Resources/blog/Hard forks - what are their tax implications?

Hard forks - what are their tax implications?

What is a hard fork?

In the crypto world, a ‘hard fork’ occurs when a blockchain’s programmers decide to pivot. This is essentially categorized as a programmatic rule change that comes with wide ranging implications on the entire protocol of the blockchain network in question.

As with any blockchain, the adoption of the ‘new’ version will depend on the community deciding it’s worthwhile to shift across from the ‘old’ version. If the hard fork is as we described above, and results in a more beneficial cryptocurrency for its holders, then this change is usually a no-brainer.

When do hard forks occur?

So now that we’ve got the definition of a hard fork down, let’s look at why one would possibly occur. As we mentioned above, a typical reason for a hard fork occurring is the programmers of a certain blockchain are looking to increase its performance. If they can alter the makeup of its programming to make it more efficient to use and these changes would fundamentally alter the functionality of the asset; this would result in a hard fork.

Another reason a hard fork may occur is to address any security risks. Let’s say a blockchain is running along fine, until one day a vulnerability is exploited by a bad character in the community. In order to reconcile the situation, the chain will have to undergo a hard fork in order to rid itself of this particular security concern.

Crypto hard forks can also occur if they have a governance process in place. A DAO made up of a particular chain or asset’s users may vote to change certain aspects of the existing token, which would consequently create an ‘old’ and a ‘new’ version of the asset. This would be classified as a hard fork.

What happens to an individual affected by a hard fork?

The impact on an individual in the instance of a hard fork will entirely depend on how the situation has played out - there is no “one-size-fits-all” answer. In some cases, users affected by a hard fork will be granted the equivalent amount of their holdings in the newly created asset. In other cases, users may only have the option to transfer over to the new protocol, as the old one has ceased to function. These are just a couple of examples of how an individual could be affected by a hard fork.

What’s an example of a hard fork?

A very topical example at the time of writing this article is the Terra situation. In May 2022, the Terra blockchain came tumbling down in a very dramatic fashion. This prompted its founder, Do Kwon, to submit a governance proposal on the decision of whether to execute a split on the existing Terra protocol. This proposal was voted into play, and LUNA 2.0 is now live.

While the Terra executives have denied that this is a traditional ‘hard fork’, it follows all the conventions of one. The original LUNA coin will now be called “LUNA classic”, and the new Terra blockchain will have a completely different programmatic makeup than its predecessor.

A more definitive example of a hard fork is that of Bitcoin. In 2016, BTC underwent a hard fork which resulted in BTC and BTC classic. The rationale for this shift was that bitcoin users wanted increased block sizes. Bitcoin classic increased the block sizes to two megabytes. In 2017, BTC underwent another hard fork which resulted in Bitcoin Cash. This hard fork was designed to be an avoidant to other protocol updates happening on the Bitcoin network that some users disagreed with.

As you’re probably used to us saying by now, the manner in which hard forks are taxed depends on the guidelines in your particular jurisdiction. We’ll explore the different guidelines in the sections below.

How are hard forks treated in Australia?

How are hard forks treated in the US?

In the United States, the IRS states that any new coins received as a result of a hard fork (for example, Bitcoin Cash being received by Bitcoin holders) should be treated as ordinary income, and will thereby incur income tax. US crypto users need to calculate the fair market value of the coins they receive at the point of receipt in order to calculate how much income they’ve ‘earned’.

How are hard forks treated in the UK?

In the United Kingdom, the HMRC has stated that any coins received as a result of hard forks are NOT classified as income. Instead, the HMRC has stated that the coins received as part of the process will be subject to capital gains tax when they are disposed of. In this scenario, any profits or losses made from these coins would be relevant to your capital gains taxes.

How are hard forks treated in Canada?

At the time of writing, the CRA has not yet released any specific guidelines for the treatment of tokens received as a result of hard forks. There is the potential that how any tokens received in this manner will be treated will depend on your status as an individual trader vs a business, akin to how they treat other cryptocurrency activities. We advise you to talk to a local tax professional to get advice on what is best for your personal circumstances.

We can indeed! In our categorization options, we have an option titled ‘Chain split’.

If you’ve received crypto as a result of a hard fork, you are able to categorize this particular transaction line accordingly. Then, depending on your region’s rules, it will be designated as income, a capital gain, or irrelevant to your tax return.

The information provided on this website is general in nature and is not tax, accounting or legal advice. It has been prepared without taking into account your objectives, financial situation or needs. Before acting on this information, you should consider the appropriateness of the information having regard to your own objectives, financial situation and needs and seek professional advice. Cryptotaxcalculator disclaims all and any guarantees, undertakings and warranties, expressed or implied, and is not liable for any loss or damage whatsoever (including human or computer error, negligent or otherwise, or incidental or Consequential Loss or damage) arising out of, or in connection with, any use or reliance on the information or advice in this website. The user must accept sole responsibility associated with the use of the material on this site, irrespective of the purpose for which such use or results are applied. The information in this website is no substitute for specialist advice. 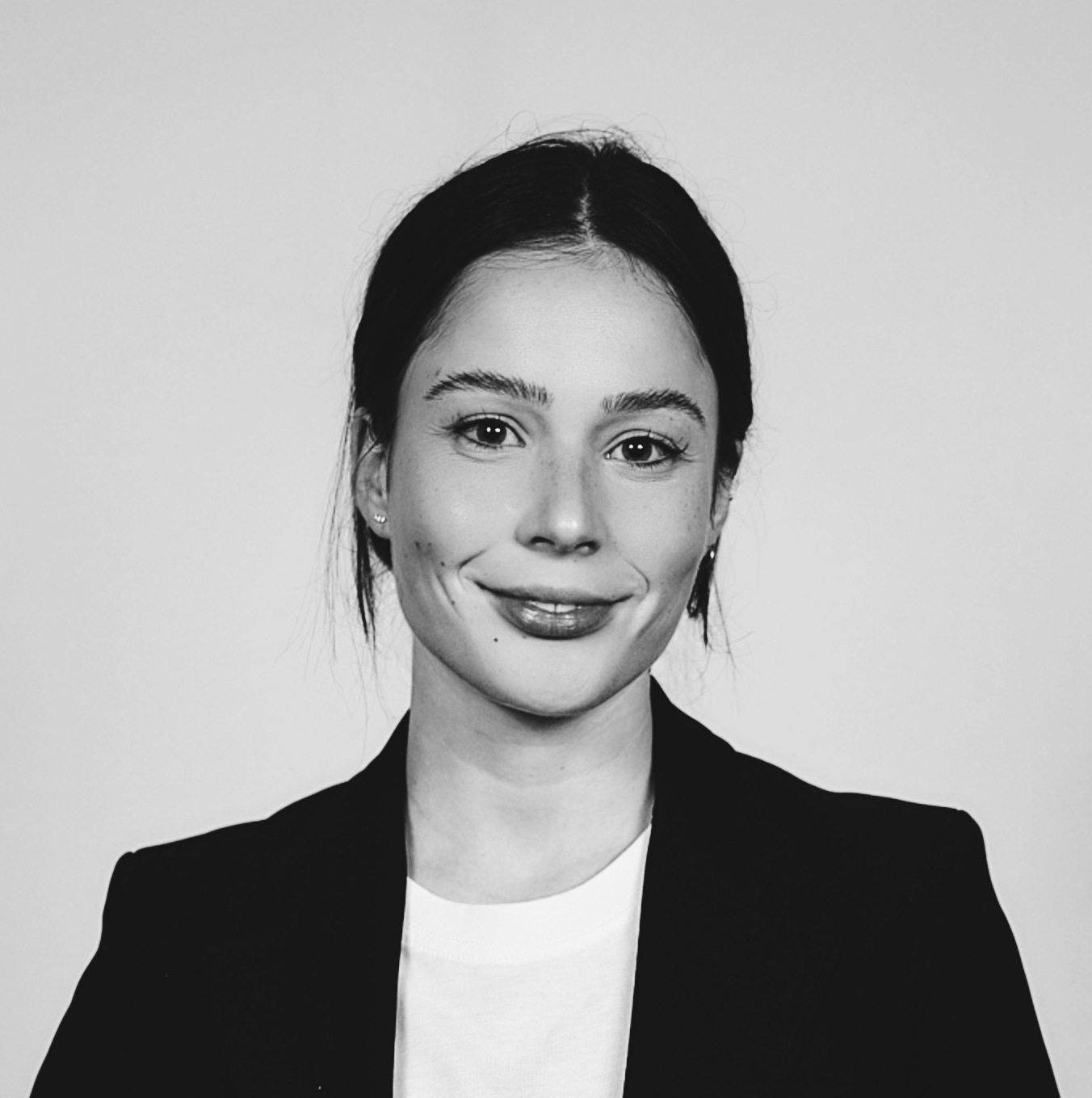 Samara has been working in the crypto industry for the last 3 years and is passionate about helping other crypto users learn about the tax implications of their trading activity.

How to calculate tax on ETH gas fees

CryptoTaxCalculator does the hard work so you don’t have to.